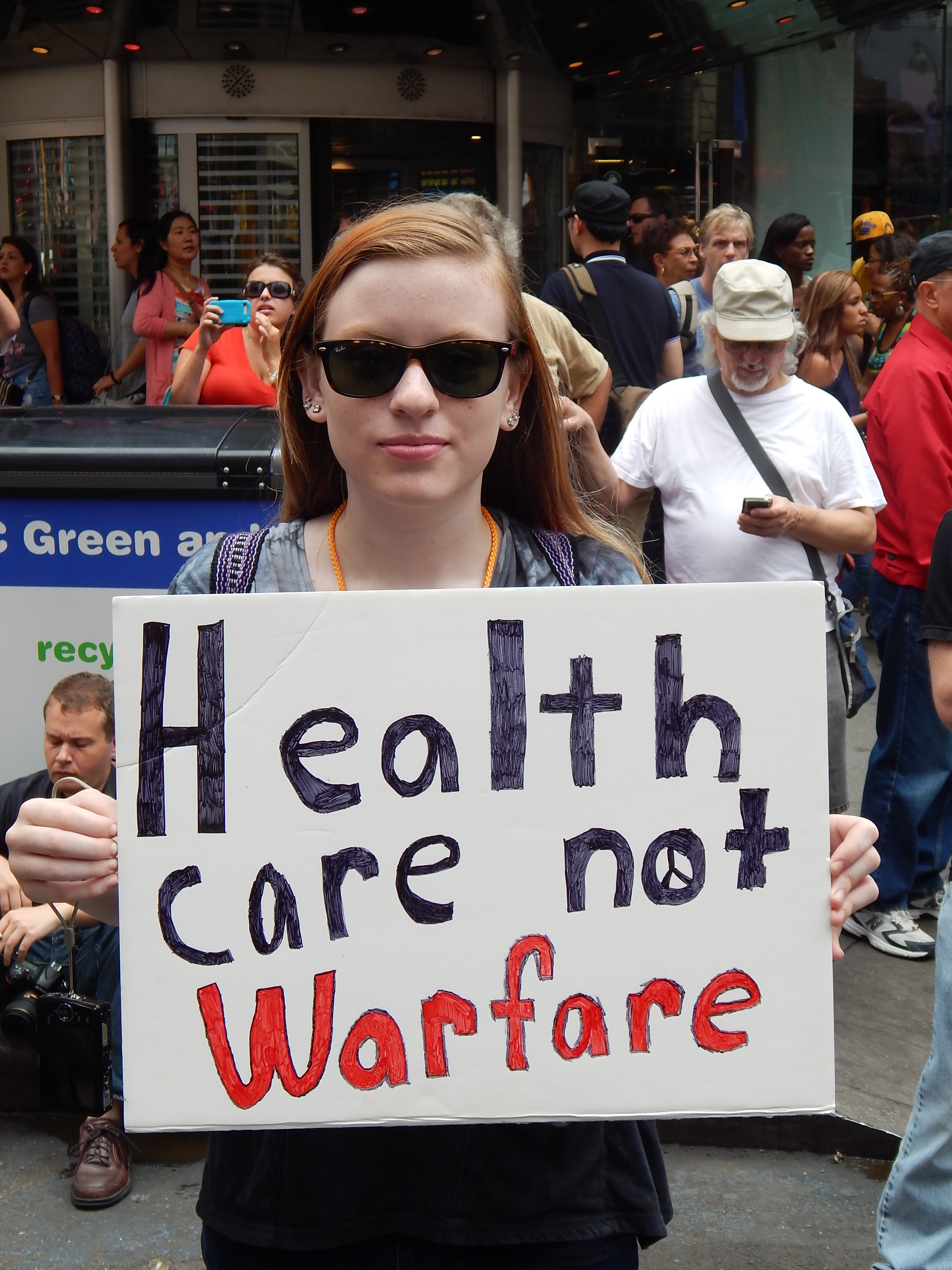 The United States has been bombing Iraq off and on (mostly on) for about twenty-three, yes 23, years.

Has it worked? Is Iraq peaceful, stable, secure? Have we eliminated potential threats to the U.S. and our allies, or have we exacerbated them?

Has U.S. military engagement in the region, whether by bombing, invasion, occupation or providing weapons transfers and military aid, been effective?

I think “abject failure” is the only way to describe U.S. policy.

Can we afford to keep doing this, at an exorbitant cost, when it’s been so spectacularly unsuccessful, and we have such pressing needs in our communities that need our attention and our tax dollars?

President Obama has spoken wisely about the limits of U.S. military might to solve the problems in Iraq and the Middle East, and rules out a large troop presence on the ground, yet U.S. military actions in Iraq are escalating, and the mad momentum of war often defies presidential good intentions.

Last month the House of Representatives overwhelmingly passed H. Con. Res. 105 stating clearly there is no legal authority for U.S. military involvement in Iraq without express Congressional approval. The Senate needs to do the same.

Write your senators today and tell them enough is enough – stop bombing Iraq, stop flooding the region with weapons, emphasize humanitarian aid and diplomacy as the primary tools of U.S. foreign policy to bring peace and security to the region.

Please act now, before another catastrophic war escalates out of control.

P.S. -The Constitution grants Congress, not the president, authority over decisions to engage in war. Write your senators today and tell them to end the bombing of Iraq. Enough is enough.