The UN NGO Conference on Disarmament is currently being held in Mexico City. Peace Action is chairing the conference. Staff members Kevin Martin, Paul Kawika Martin and Lisa Putkey have traveled from DC to the conference. They have met up with other Peace Action members such as Judy Lerner and Chuck Hitchcock.

Don’t forget to help us with the work we are doing at the conference by signing our petition to President Obama here and check back soon for more exciting updates from the NGO Conference in Mexico City.

Here are three pictures taken from the conference today: 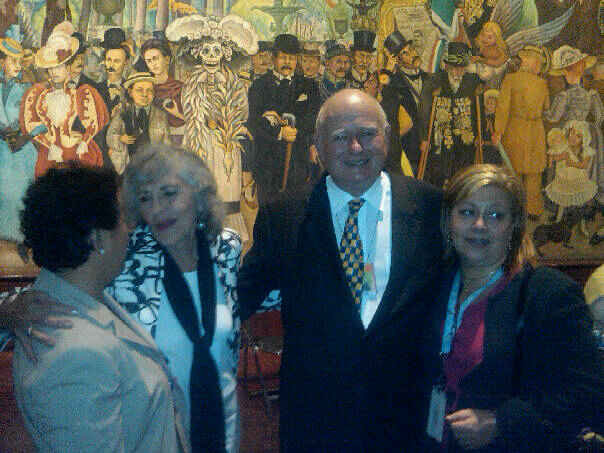 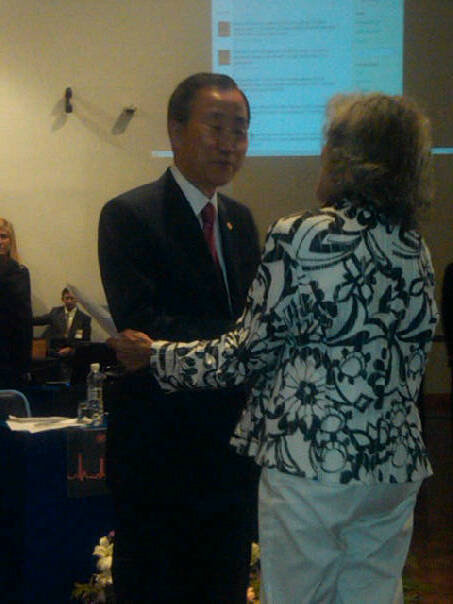 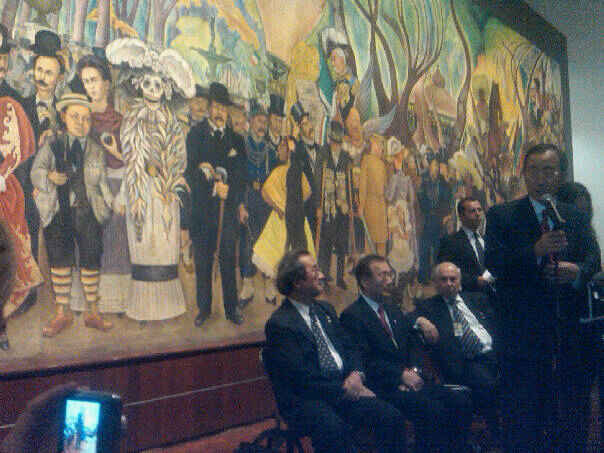