Move the money from wars and weapons back to our communities! 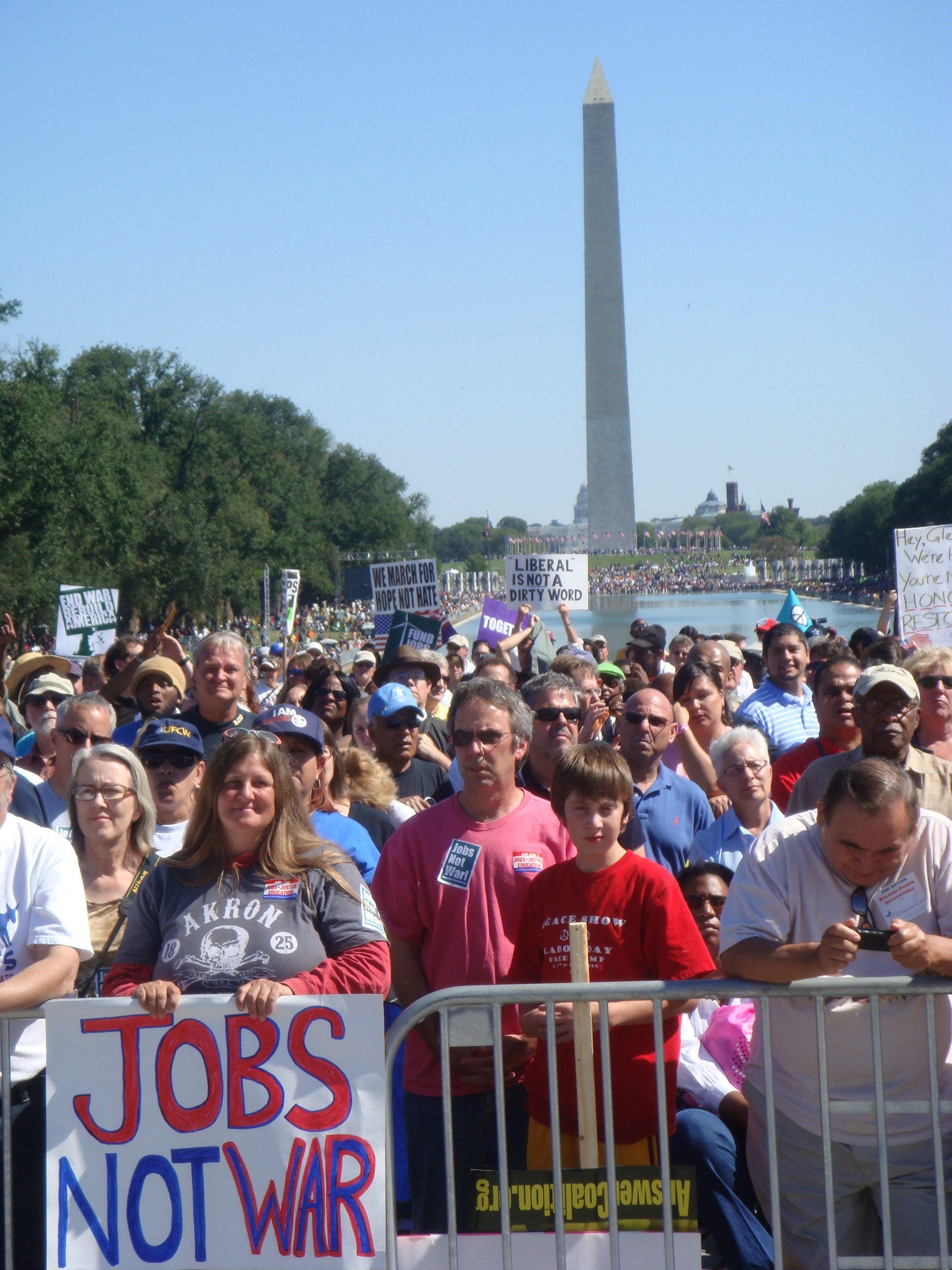 January 17 marks the 50th anniversary of President Eisenhower’s “military industrial complex” speech. As he left the White House, Ike warned that the synthesis of the military and corporations in setting government policies would present a growing danger to democracy.

In 1953, at the beginning of his presidency, Ike gave a speech, not often quoted, in which he said, “Every gun that is made, every warship launched, every rocket fired signifies, in the final sense, a theft from those who hunger and are not fed, those who are cold and are not clothed.”

Ike’s predictions were not only true then, they define exactly where we are now. The economic crisis, high unemployment and cuts in human services compel us to organize grassroots support for even deeper cuts in the Pentagon budget.
Secretary of Defense Gates announced “preemptive cuts” to head off more aggressive proposals that are being debated among a cross section of elected officials and political pundits.

The latest “shot across their bow” is from President Reagan’s former Budget Director David Stockman, who called Gate’s proposal for a $78 billion cut to the military budget a “pin-prick” to a military-industrial complex that must drastically shrink for the good of the country. He added, “It amounts to a failed opportunity to recognize that we are now at a historical inflection point at which the time has arrived for a classic post-war demobilization of the entire military establishment.”

To take full advantage of this political moment, Peace Action is helping to organize an array of community and peace groups to form the New Priorities Network. It’s going to take long term movement building to shift federal funding priorities from weapons to schools, and waging wars to rebuilding infrastructure.

The New Priorities Network is launching a massive Resolutions Campaign as a tool to galvanize grassroots pressure to cut the Pentagon budget to fund human needs. The aim is to build a community effort by visiting community groups and promoting educational events and building momentum for city, state bodies and elected officials to take a stand for changing the Federal spending priorities. Sample resolutions, fact sheets and other materials will be available soon. The Resolutions Campaign will also provide the opportunity to participate in nationally coordinated local actions throughout 2011.

The first action will be: Brown Bag Lunch Vigil on Wednesday, January 19. Rally outside your local congressional office at noon and send in a delegation to talk with staff about ending the wars, really cutting the Pentagon budget, and ending the economic crisis in our communities. To find a vigil near you, go to http://pdamerica.org and click on the brown bag.