On Monday night (Indigenous Peoples Day), Washington, DC area peacemongers from groups including the National Iranian American Council, Institute for Policy Studies, CODEPINK Women for Peace and others joined Peace Action for a celebration of the Iran Peace Accord at Busboys and Poets restaurant. Our hosts were Busboys and Poets owners Marjan (originally from Iran) and Andy (originally from Iraq) Shallal. Here are a few photos from a festive, fun evening! It was certainly a long time coming! Peace Action has worked for diplomacy and peace, and against threats of war, with Iran since at least 2004! Photos by Eric Swanson, Peace Action’s Database Manager. 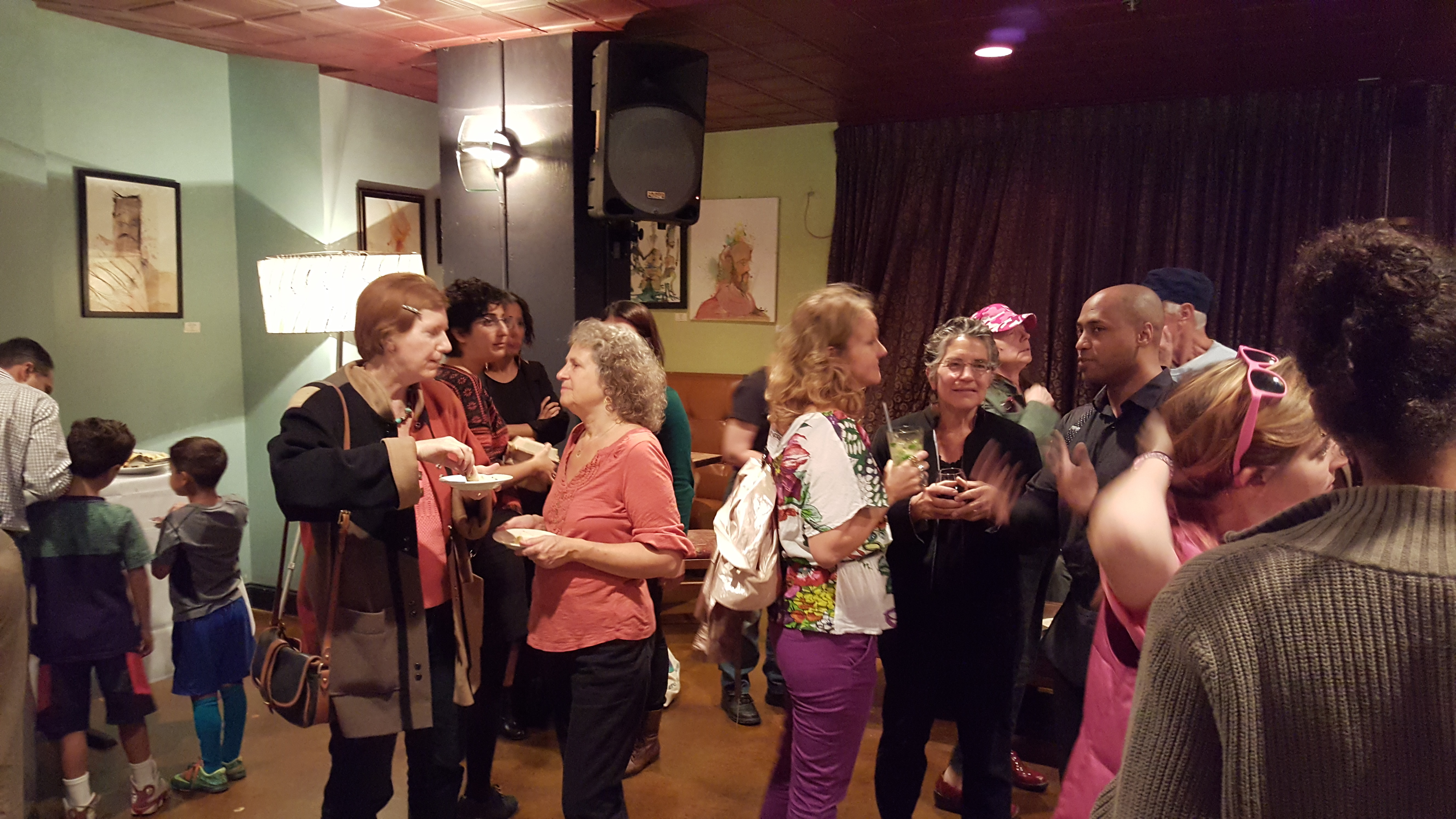 a few of the 50 people who joined us! 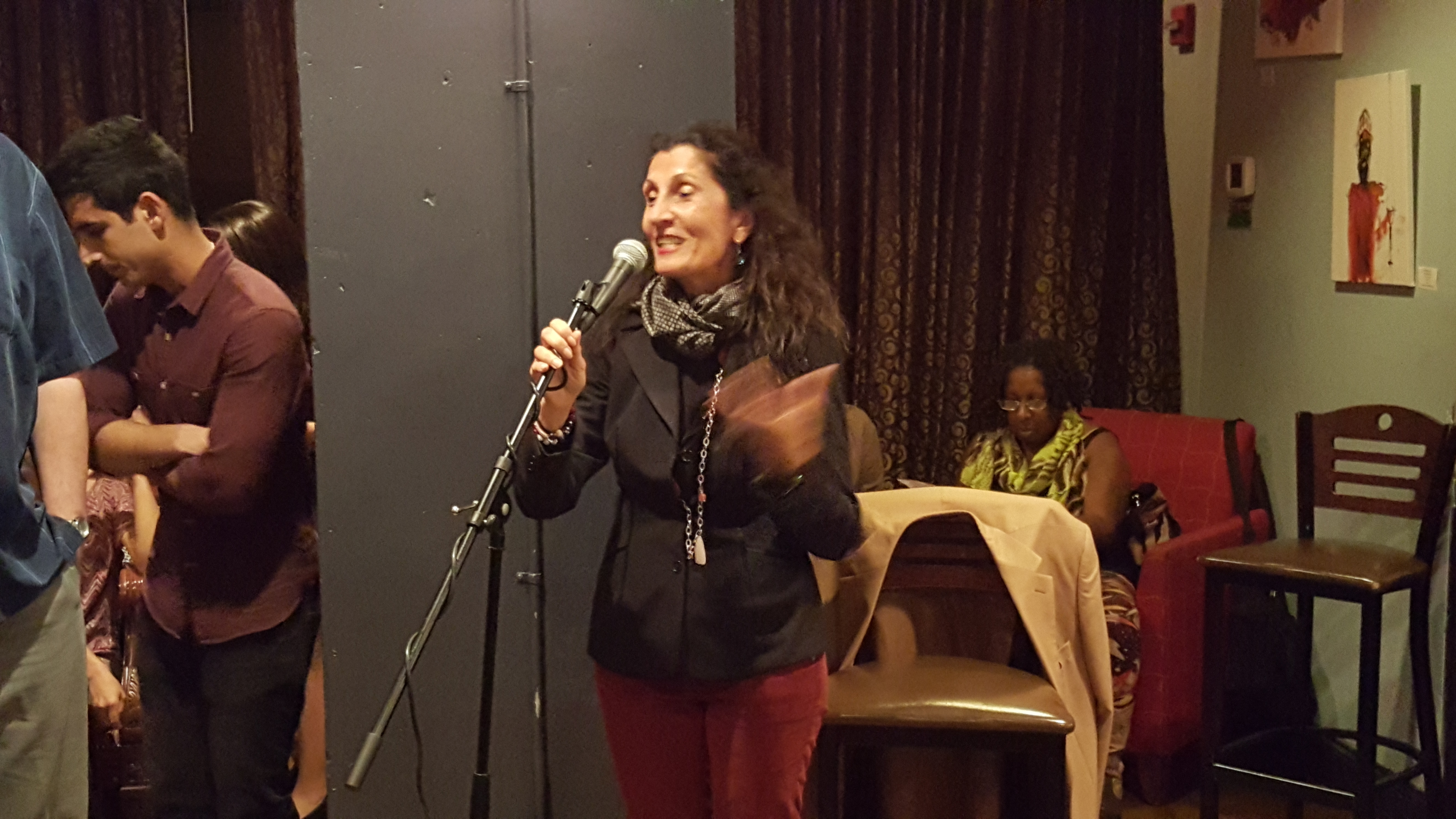 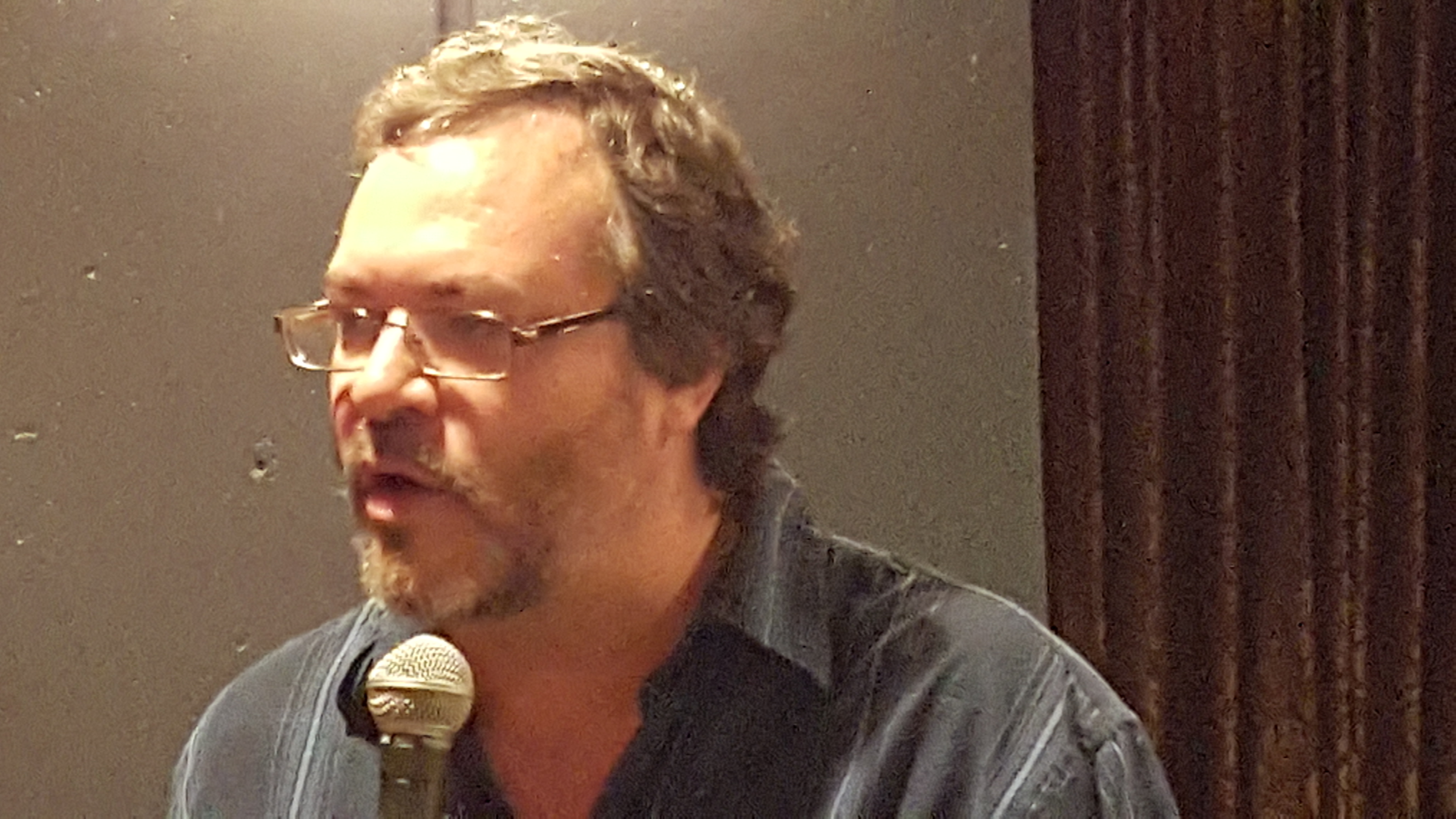 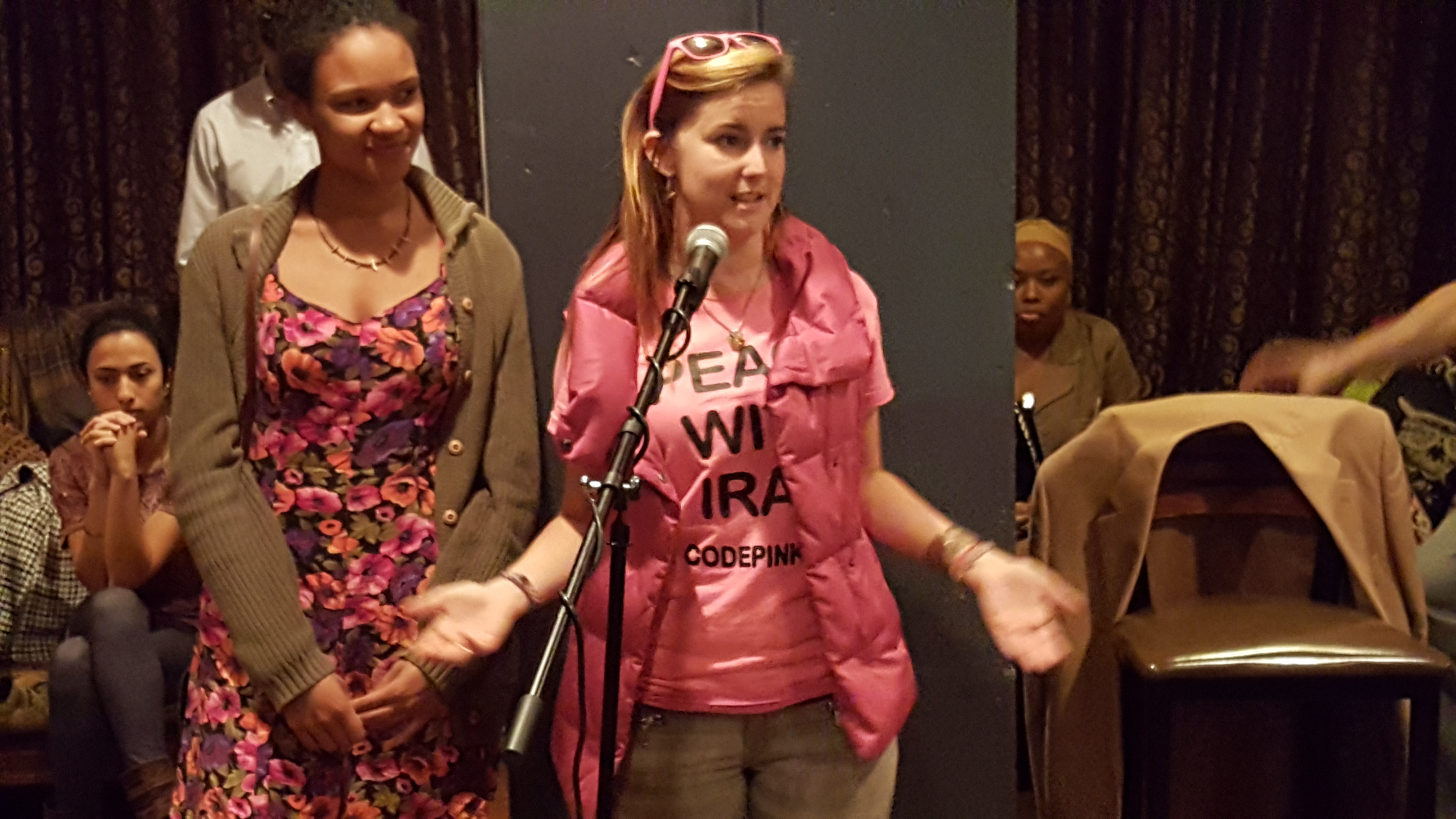 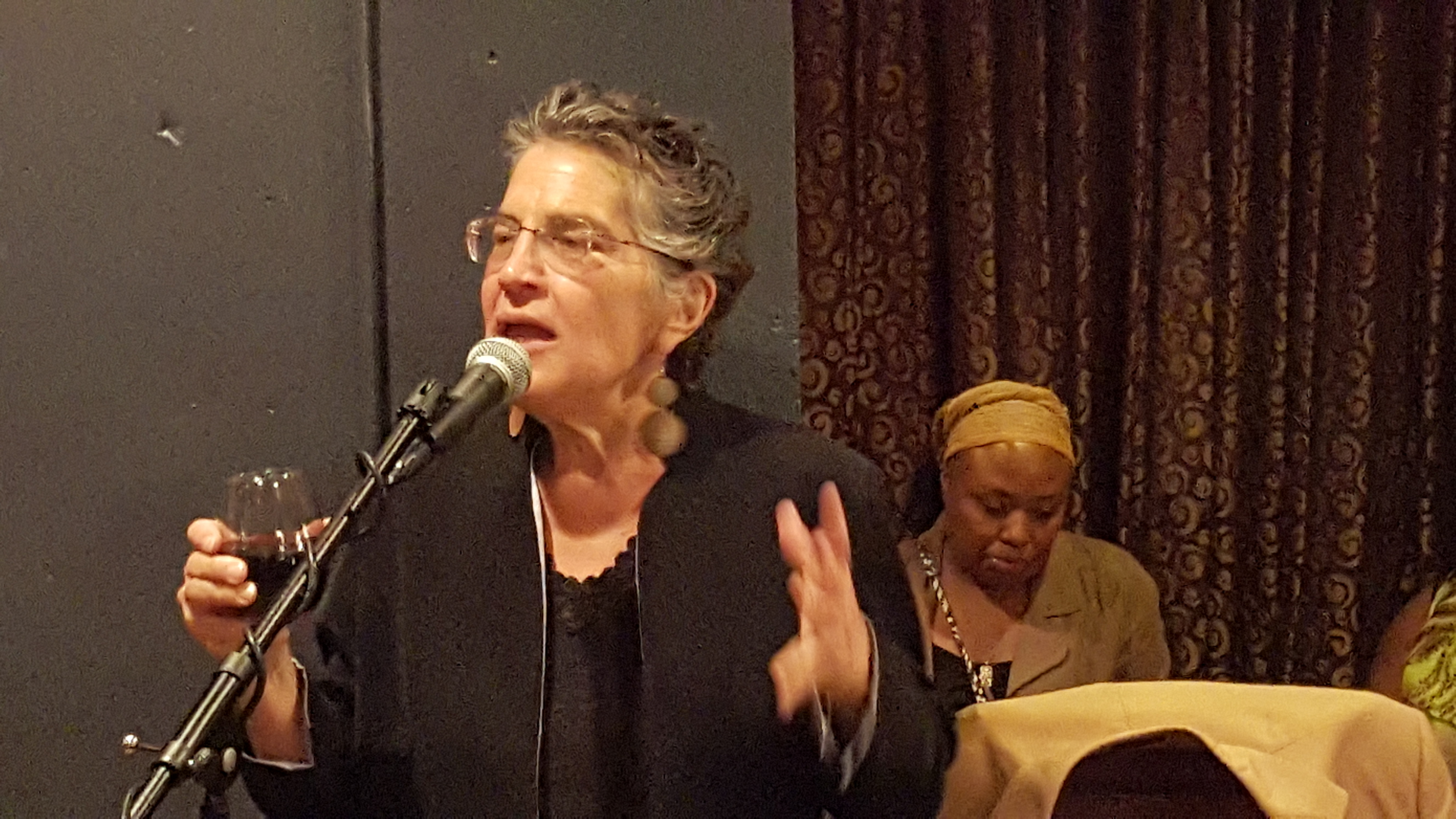 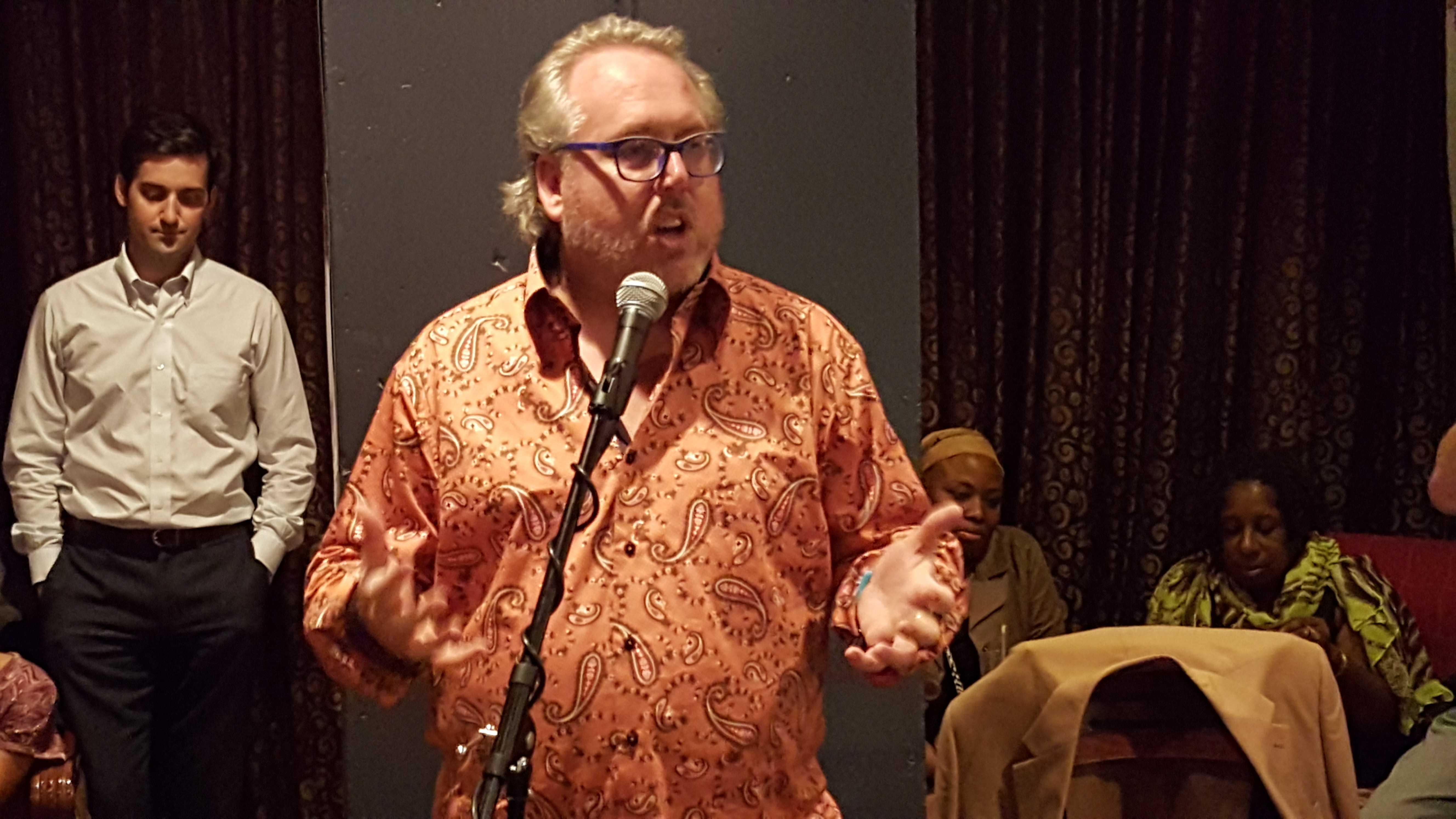 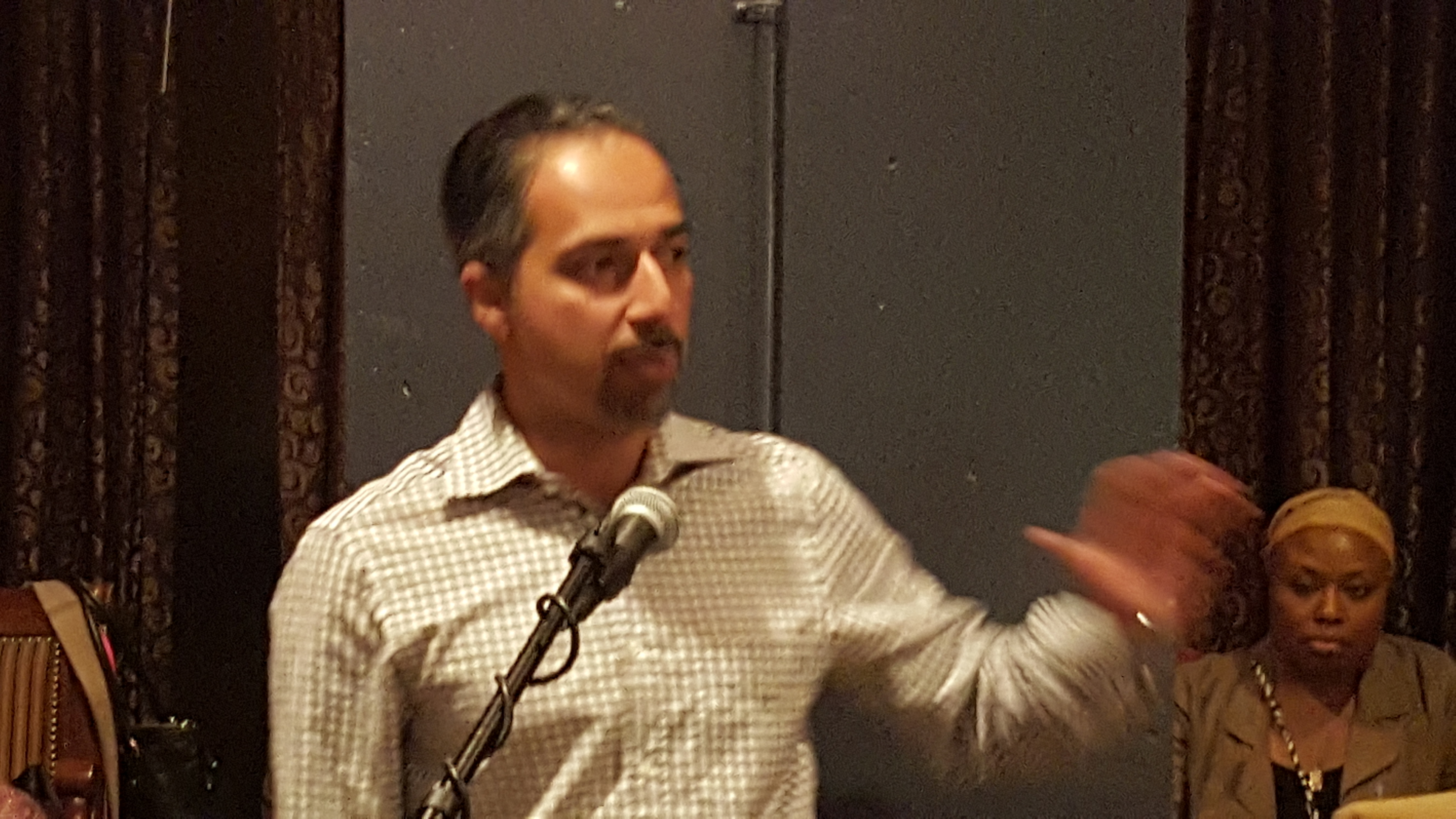 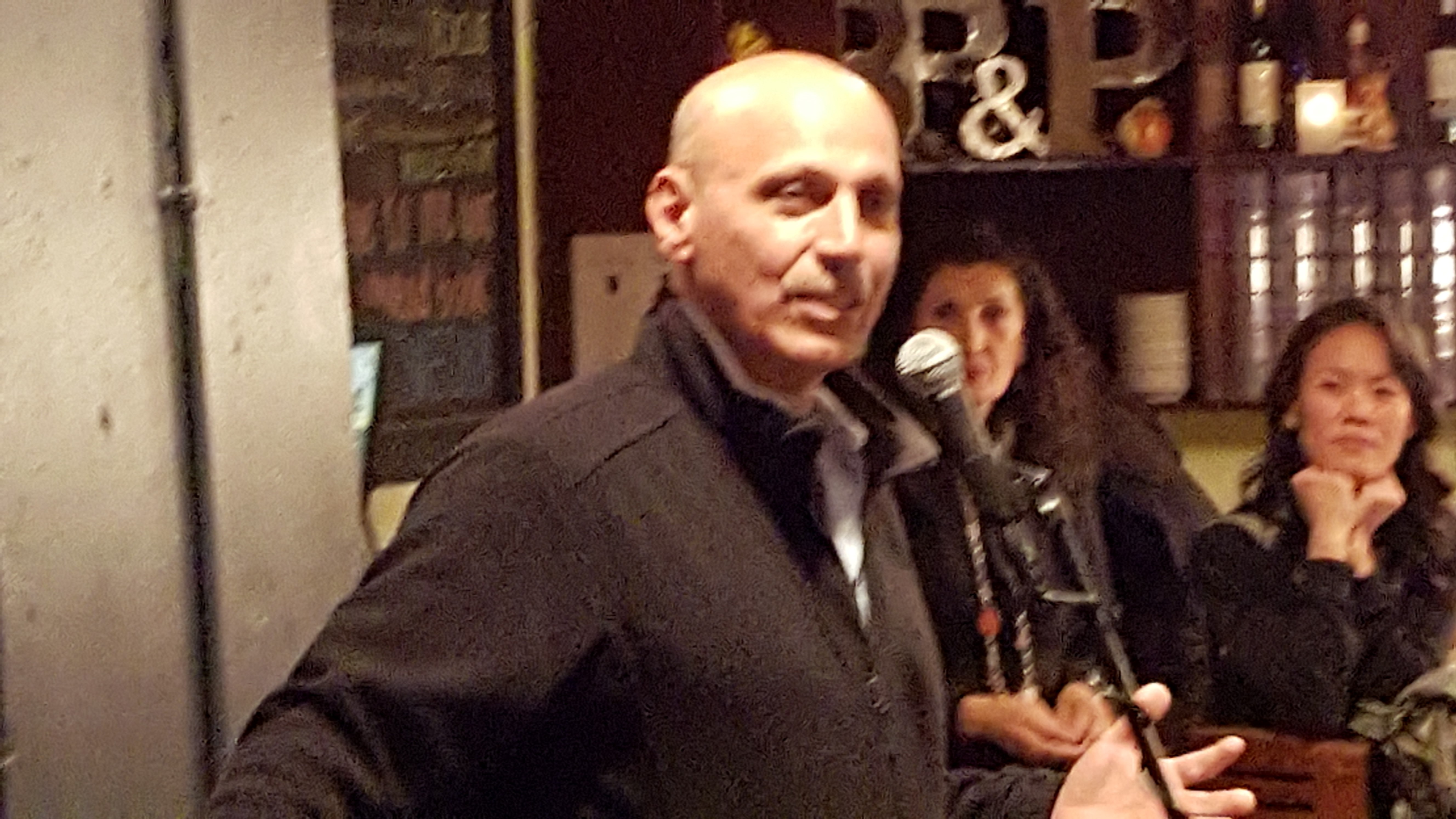